How Little Lukes has Helped my Family, More than a Little 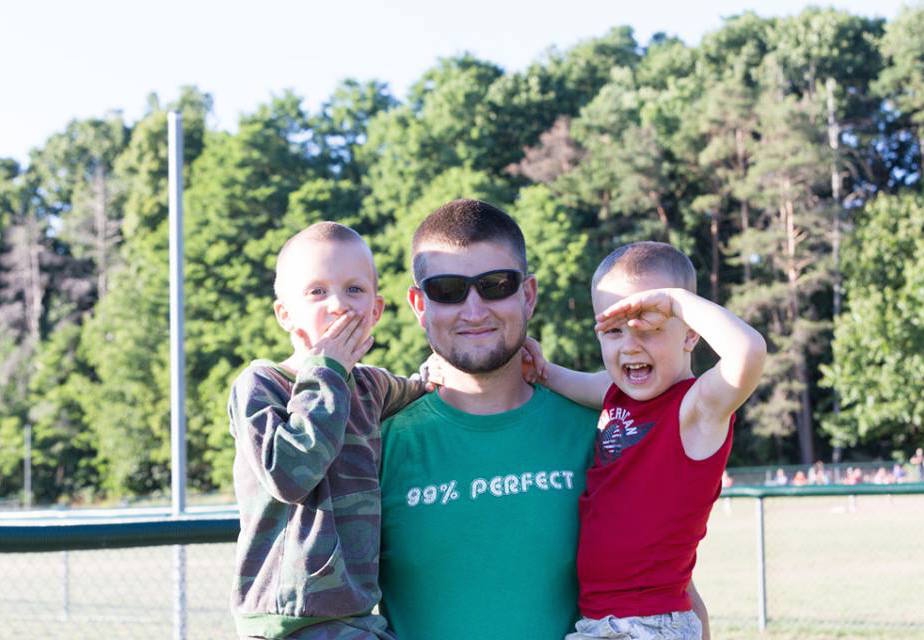 “I have been impressed by the staff at Little Lukes and by how much they care about each child and help them to reach their full potential. It has been wonderful to see this from both sides, as it were – first as an employee before I had kids, and then later as a parent” – Hannah, Asher and Benjamin’s Mom.

Hannah’s son Asher has grown in many ways at the Oswego Little Lukes Center. Before starting with Little Lukes, Asher was diagnosed with an autism spectrum disorder, and was receiving special education, speech therapy, and occupational therapy services. At the time of his kindergarten transition this past year, he tested out of all of these services from the help of Little Lukes. From the start, Little Lukes went above and beyond to make Asher feel comfortable in a new environment, since he struggled with sensory aversions and some anxieties as a part of his autism diagnoses. Hannah recalls a time when “…Asher was struggling with sensory aversions and trying new foods, and his therapists at Little Lukes moved some of his sessions to coincide with lunch so that he could get some one-on-one coaching with trying things that made him anxious”. Knowing that Little Lukes went the extra mile to work with Asher and make him feel better meant a lot to Hannah, and reassured her that Little Lukes was a great as she remembered from her time working there.

Hannah believes Little Lukes “…has helped Asher better develop his social skills and appropriate responses to frustration. For example, when Asher’s peers do not necessarily want to do what Asher thinks should happen, he handles it well… now Asher has the best time out on the playground being rambunctious with his friends.” The behavioral improvements in Asher were so pleasing for Hannah, she even brought in Asher’s younger brother Benjamin.

“Little Lukes has helped my eldest really work through some of his anxieties and develop appropriate social skills, and has provided my younger son with opportunities to develop close friendships and appropriate social skills", says Hannah. Like Asher, Benjamin was able to test out of physical therapy and occupational therapy at the end of his first year at Little Lukes. Coming into Little Lukes, Benjamin’s biggest struggle was dealing with anxiety, but Benjamin’s mother mentions she has “… really seen Benjamin blossom and become more confident during his time in Miss Ellen's Green Frogs classroom at Little Lukes. Benji has struggled in the past to warm up to new people and new situations, and his therapists and teachers really did a great job with building rapport with him and earning his trust, rather than just trying to push him into situations where he was uncomfortable. He has built some great friendships… and he has really begun to mature into a role model in the classroom for his younger peers” – Hannah, Asher and Benjamin's Mom.